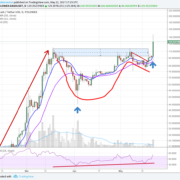 DASH Breaks Out To New Highs! 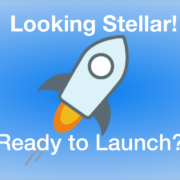 Stellar Lumens Preparing for Another Launch? 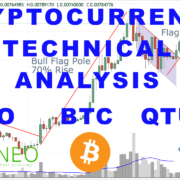 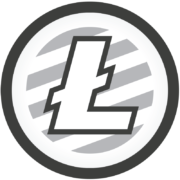 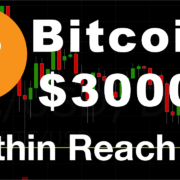 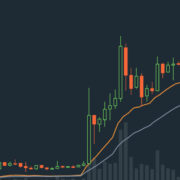 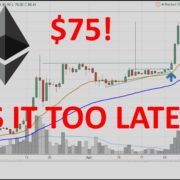 Bitcoin $3000 Within Reach
Scroll to top